An enhanced environment for the Town Hall, and a new convival urban space 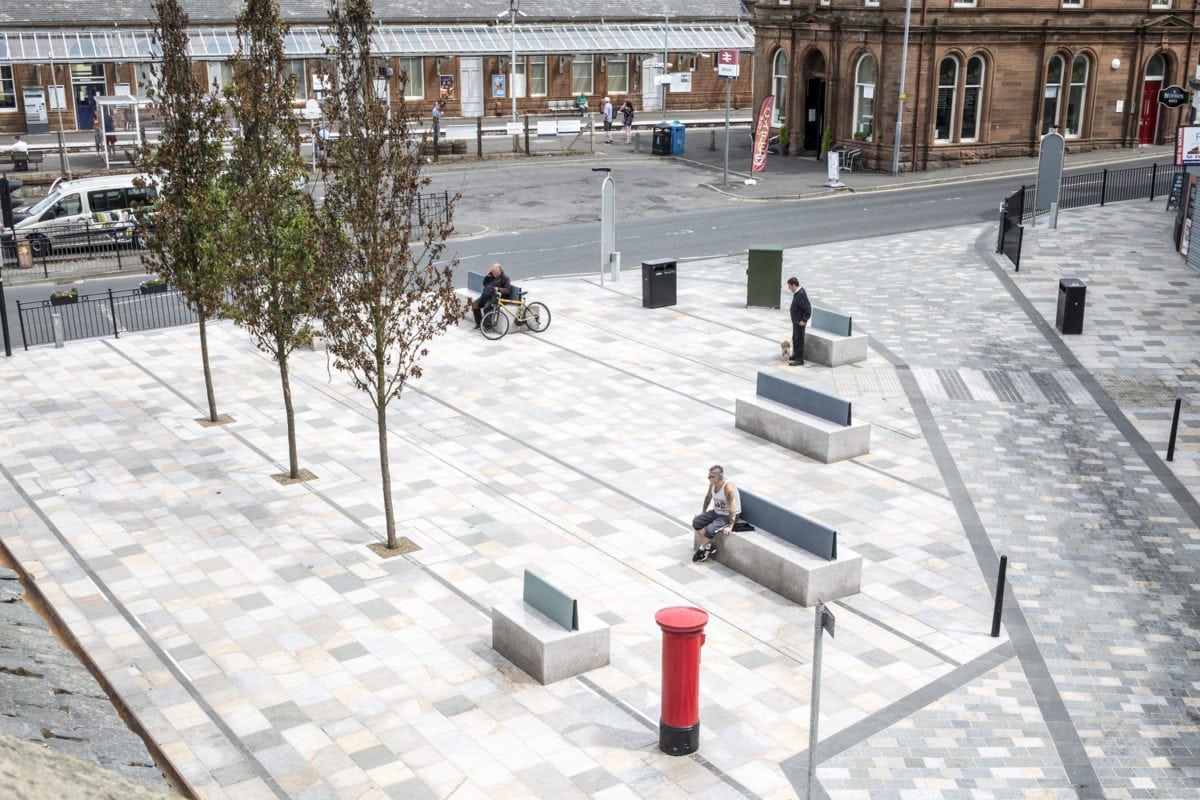 Austin-Smith:Lord was appointed in September 2015 by Irvine Bay Regeneration Company and North Ayrshire Council, after selection through a design competition, to prepare design proposals for Countess Street, Saltcoats in North Ayrshire.

The project is part of the Saltcoats Town Regeneration Plan, which is, in turn, part of the visionary masterplan for the five towns making up the Irvine Bay area. The public realm works also build upon the success of the initial phase of regeneration associated with the Town Hall and the refurbishment of the old station building on Vernon Street.

A new, improved public realm has been created on Countess Street, the strategic artery which links the town’s main railway station and local bus stops on Vernon Street with a key retail area on Dockhead Street plus the seafront beyond.

Improvements to the street create an enhanced environment for the Town Hall, a feature of Countess Street since the 1890’s, which was recently redeveloped into a vibrant new community and civic hub. The ongoing shop front improvement projects also add to the regeneration process.

The design includes a new convivial urban space which features high quality surfacing and lighting improvements, to encourage community and civic activity, support the increased footfall to the newly refurbished Town Hall and create an attractive setting for weddings and other events set within the revitalised building. The one-way vehicular traffic system has been retained and accommodates ceremonial vehicles arriving at the Town Hall, general service and refuse access. Pedestrian space, however, has been increased and the space is organised to avoid parking interfering with pedestrian movement.

This kind of public realm work brings genuine improvements and significant opportunities, as evidenced by the positive impact of work in both Kilwinning and Irvine.  Irvine Bay continues to work with its partners to deliver a strong and lasting legacy of improved physical infrastructure for the five towns, along with job creation and increased business opportunities. 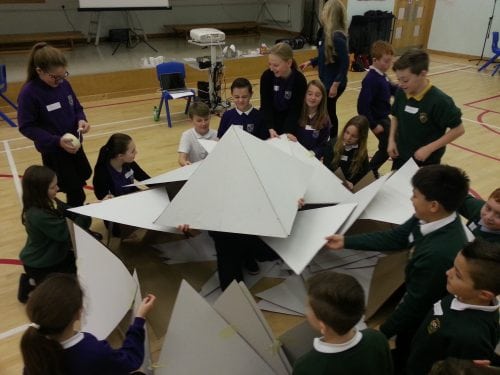 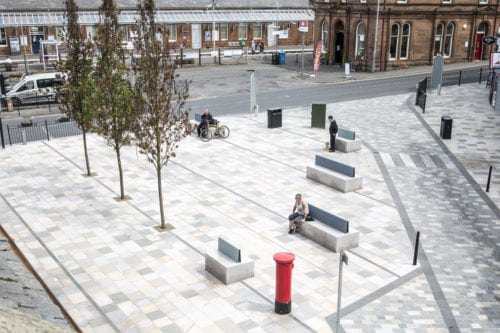 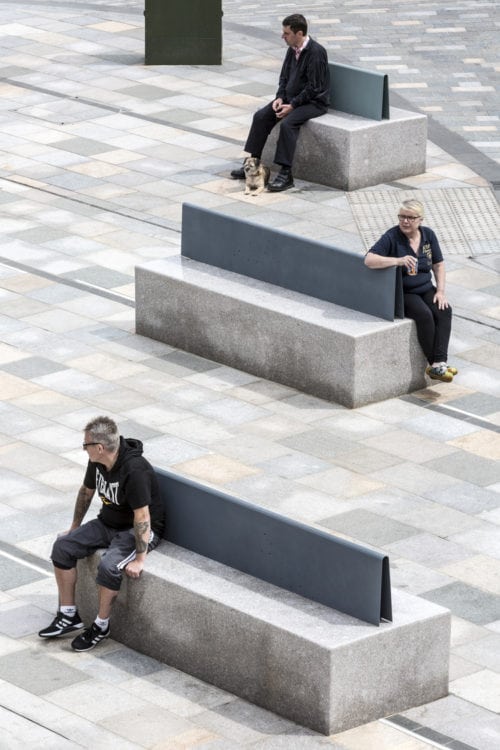 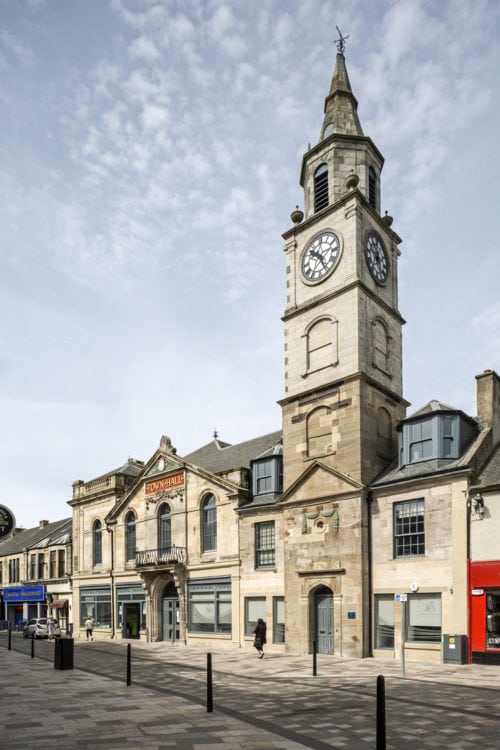 By continuing to use the site, you agree to the use of cookies.OkRead more